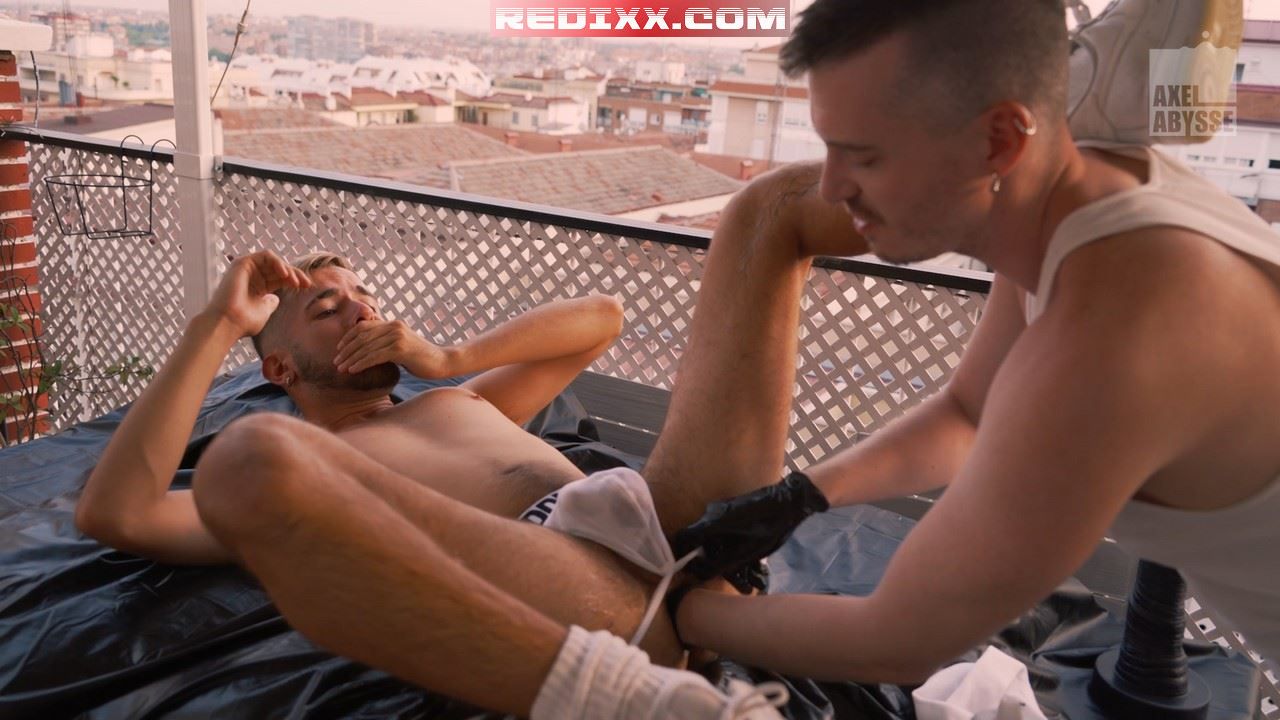 Like or dislike that? Leave a Reply Cancel reply