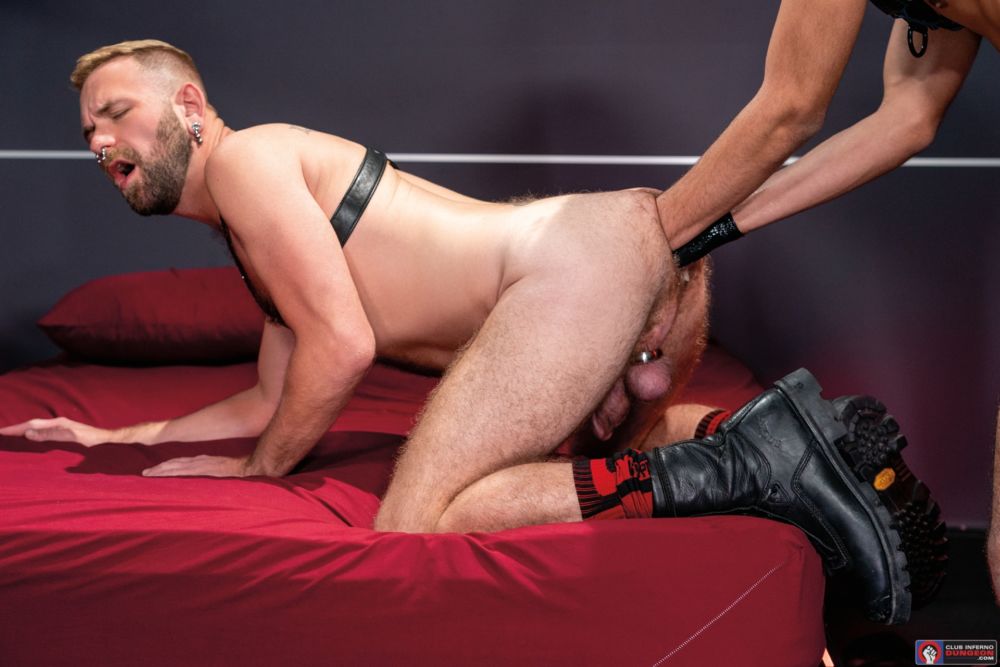 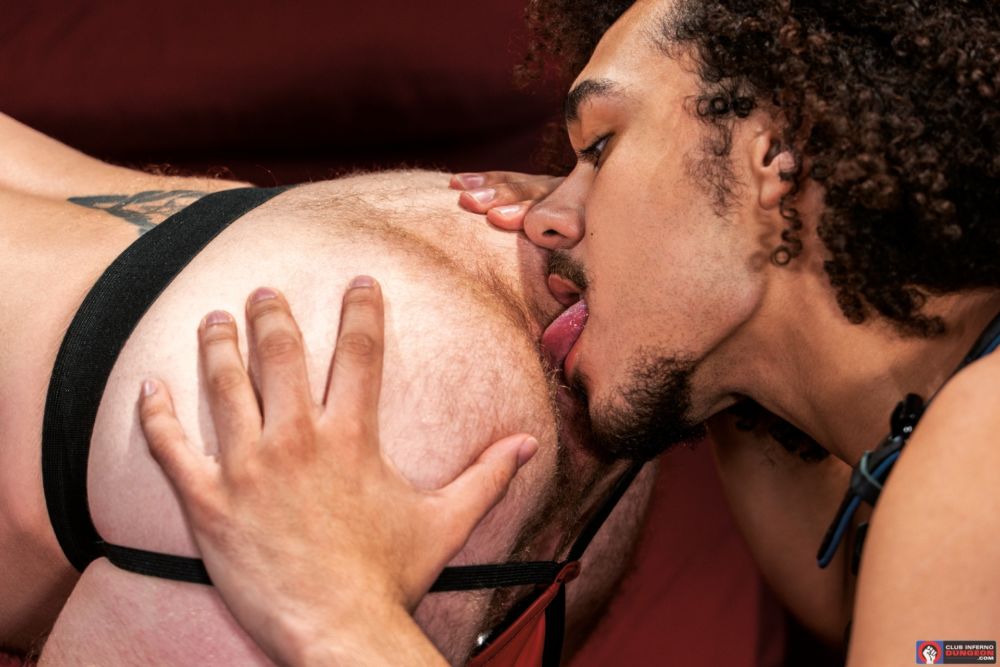 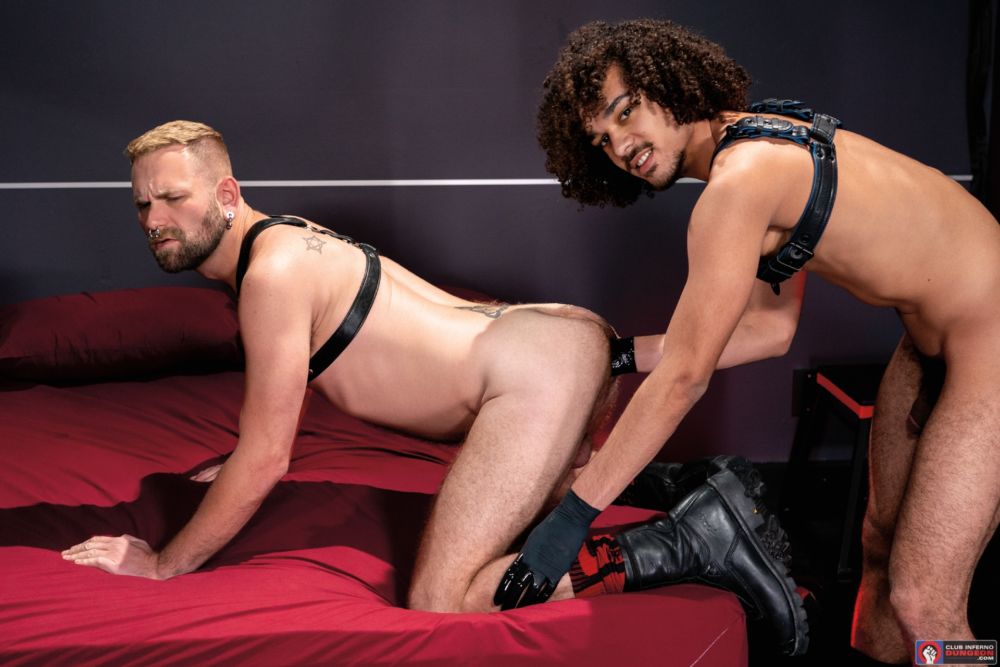 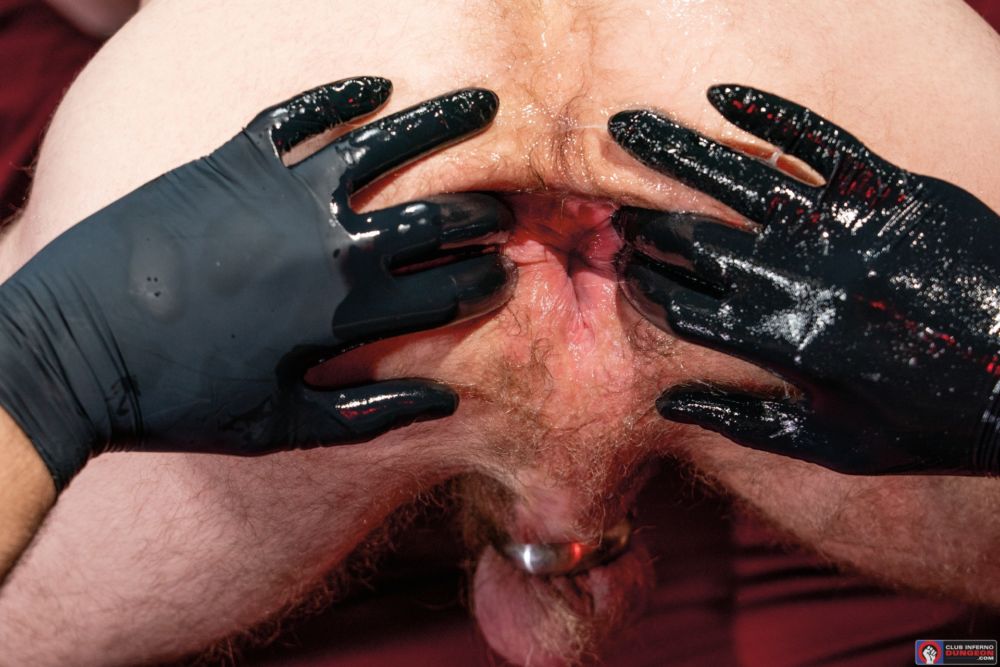 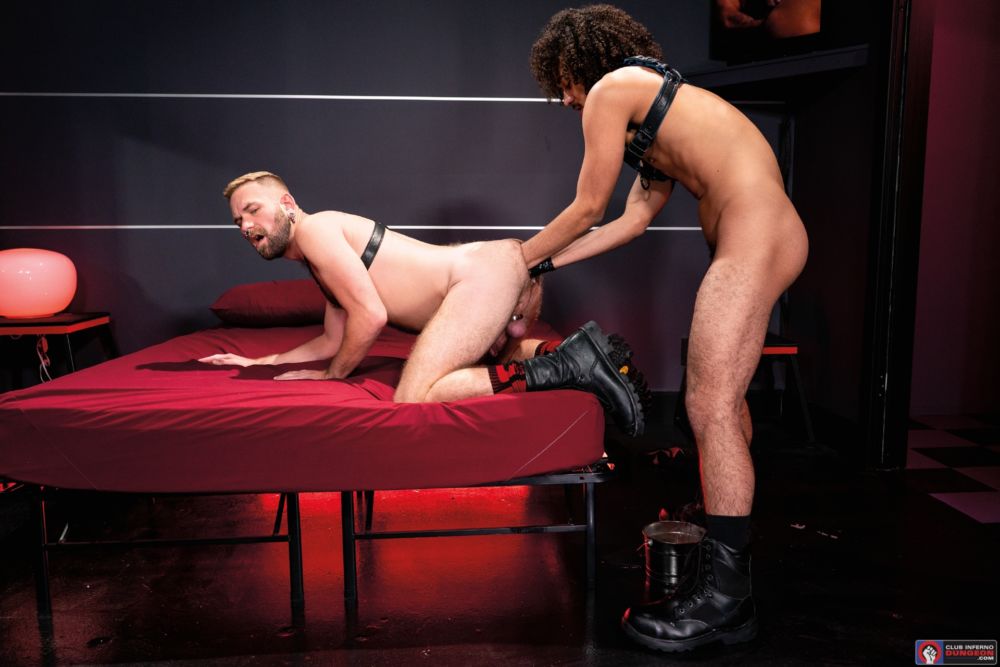 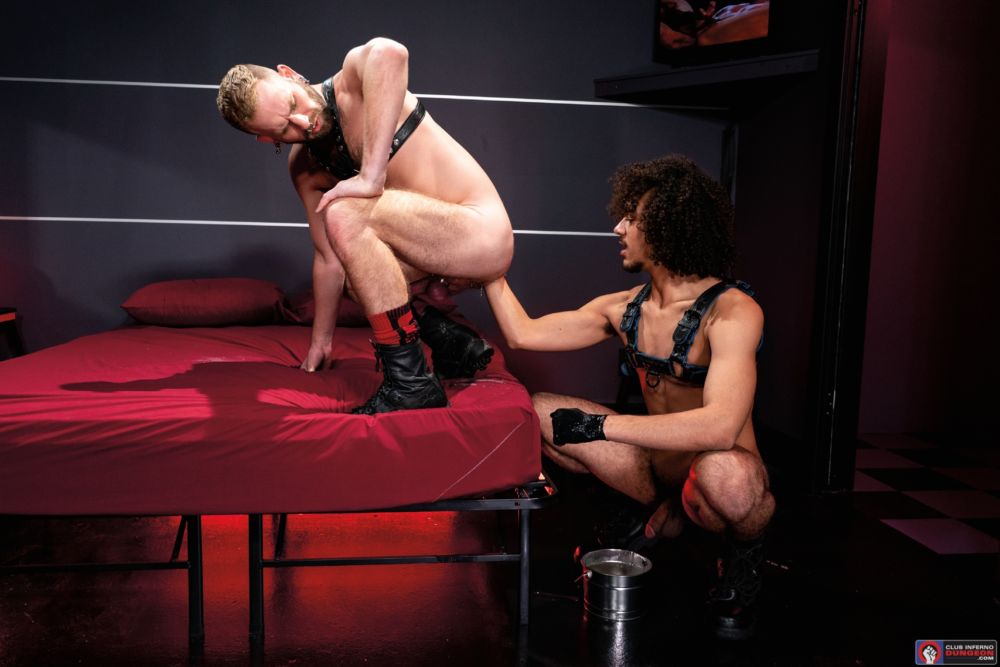 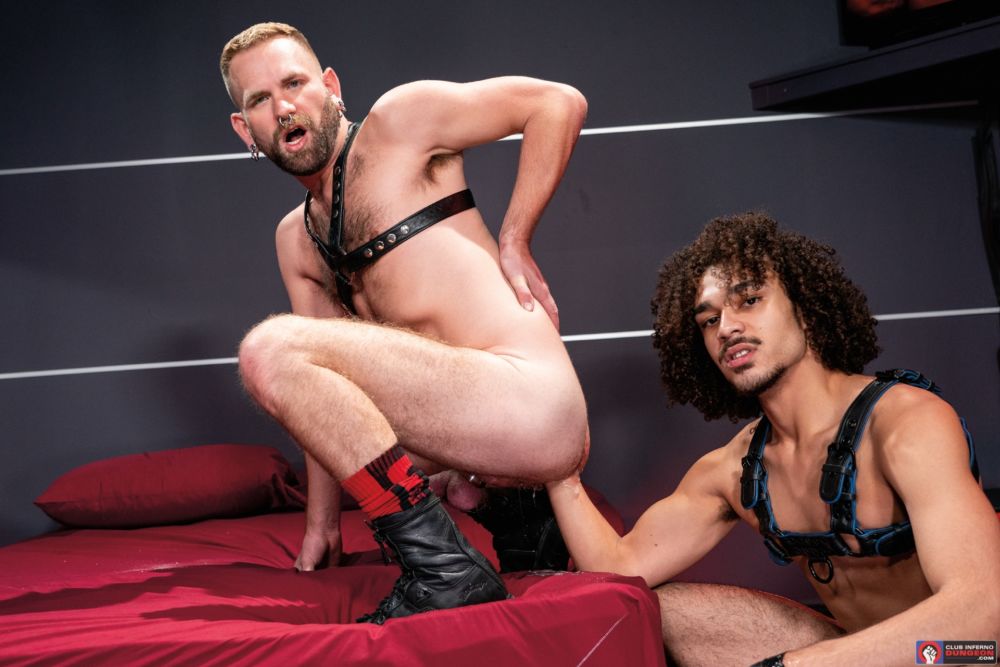 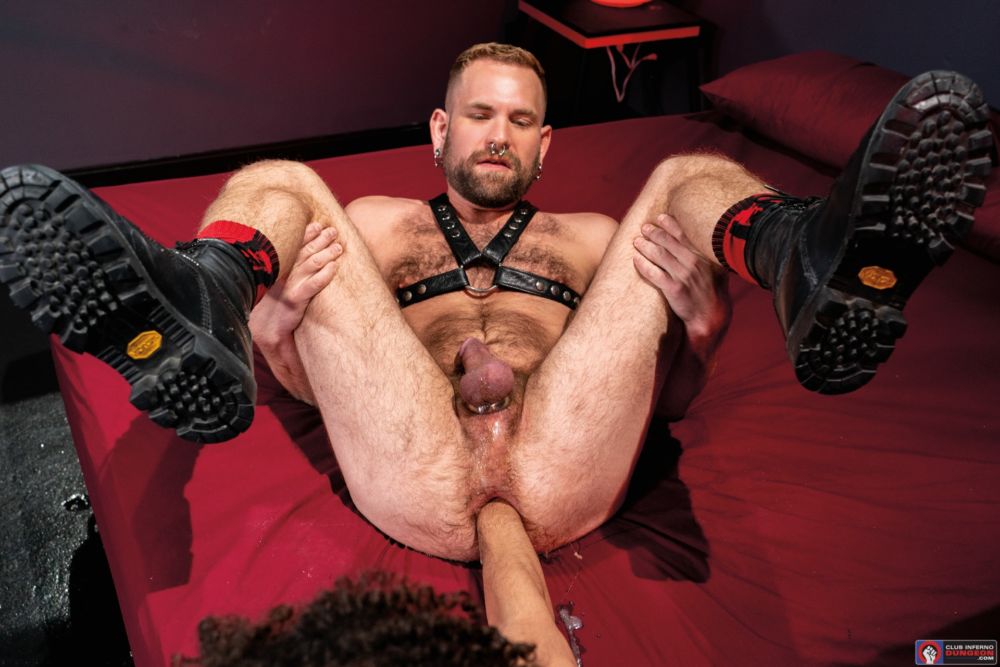 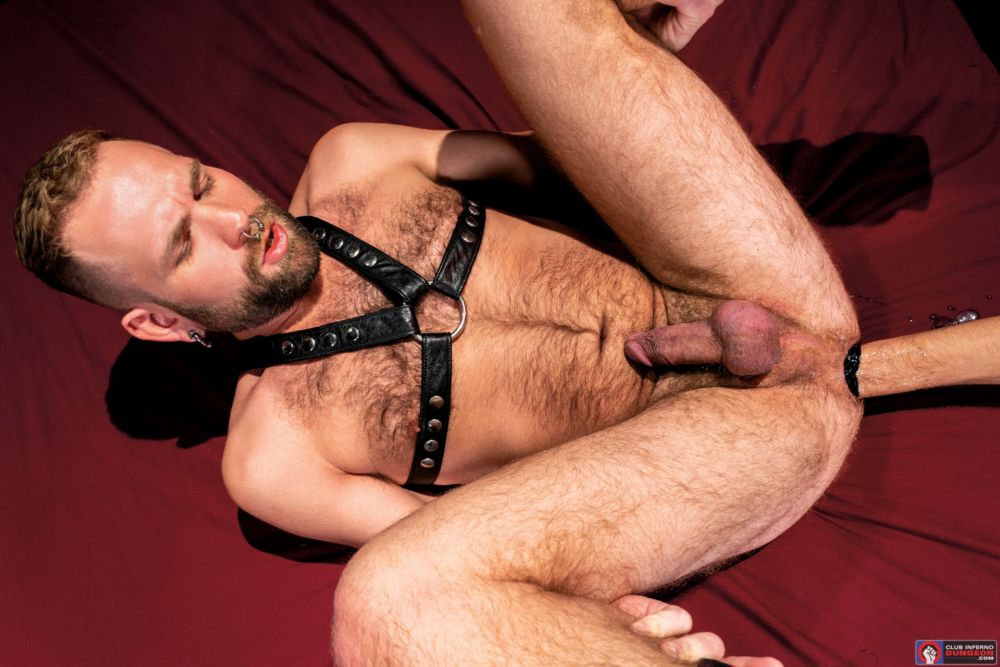 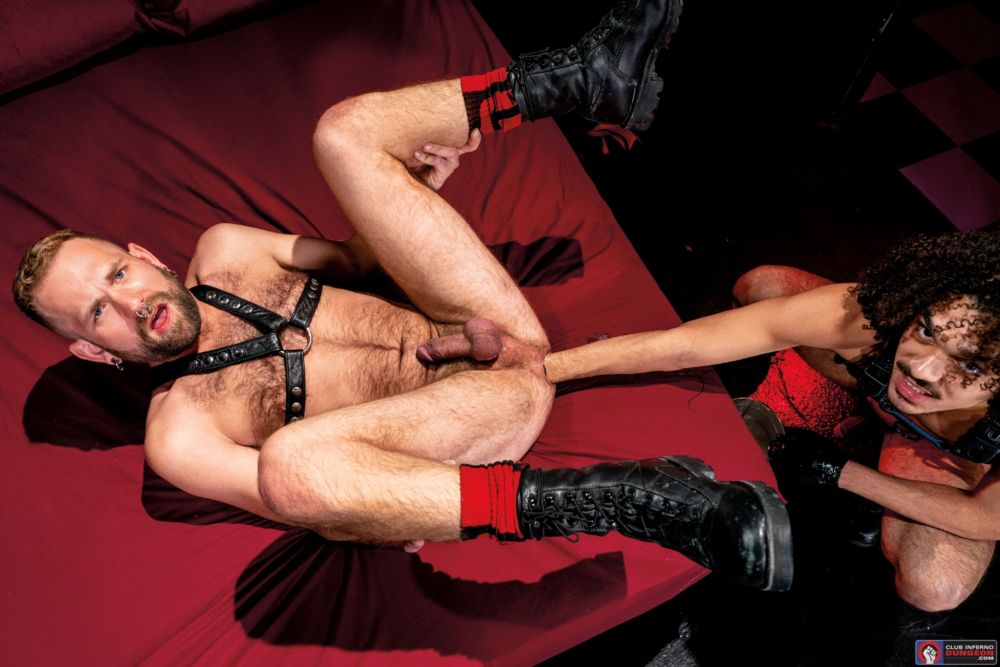 Eventually, Derek and Josh leave the club to allow another couple to use the dark dungeon.

Like or dislike that? Leave a Reply Cancel reply

A Fist For Caedon Chase