At the request of chef Nate Grimes, Devin Franco uses his big dick well and leaves his partner’s hungry ass gaping. After loosening Nate, getting in and out of his ass, Devin is ready to show off his special technique. With a powerful thrust, Devin immediately inserts his whole fist into Nate’s used hole and it’s only a matter of time before Nate begs him to go deeper. 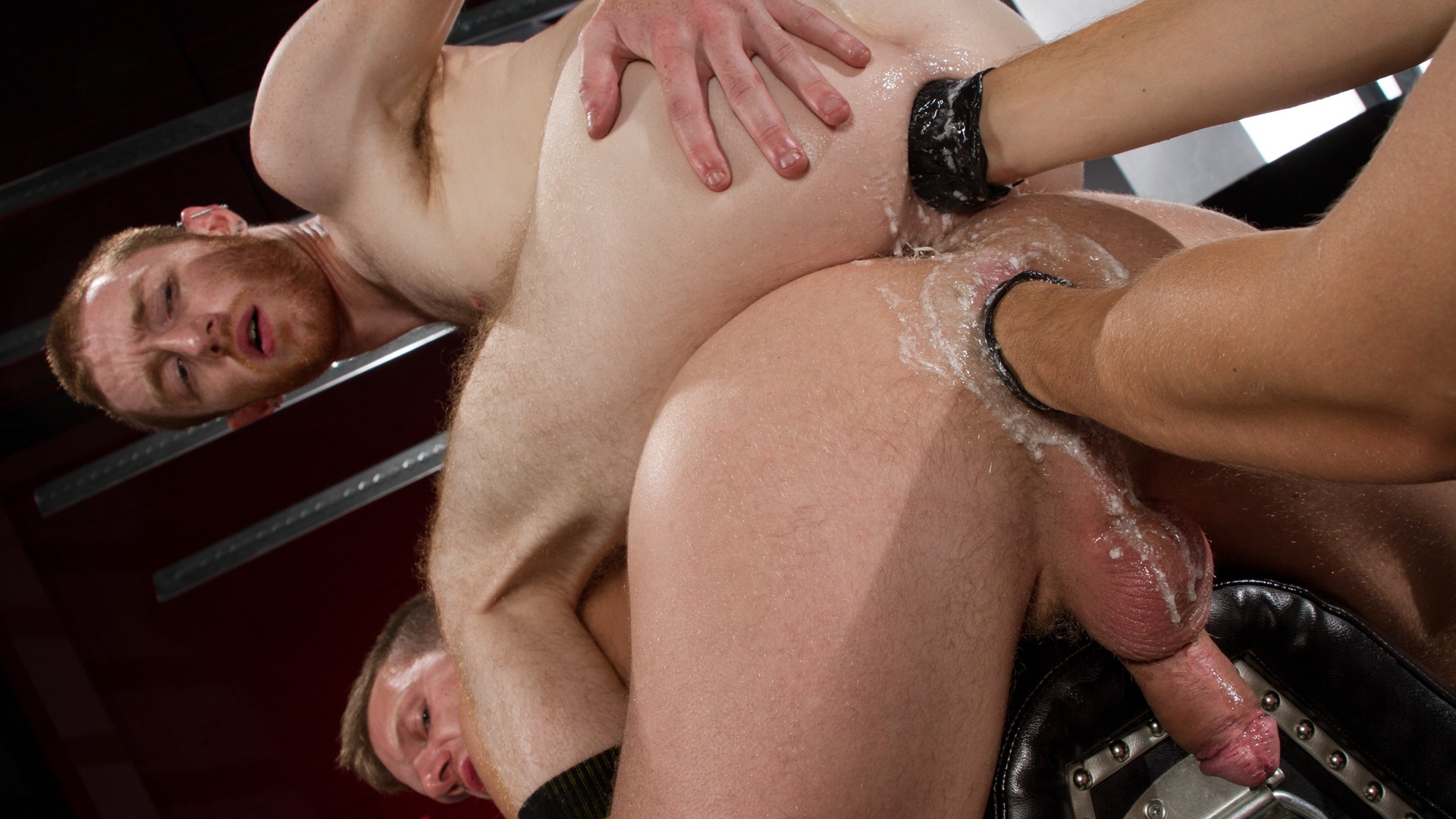 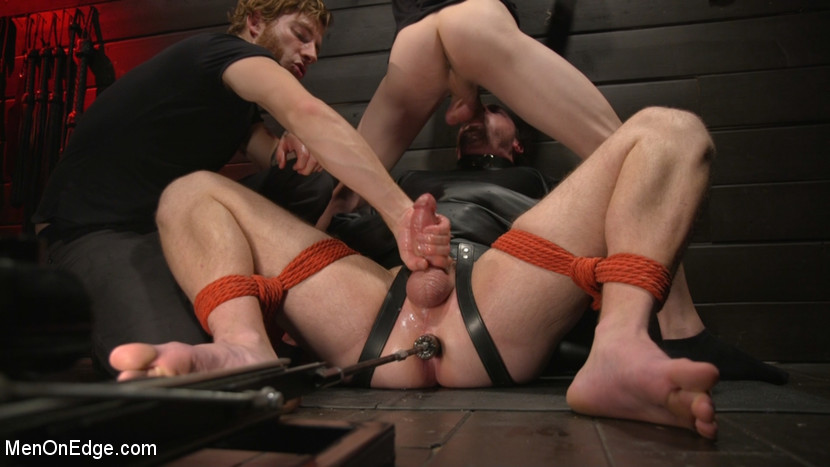 Men On Edge: Kip Johnson With Tony and Sebastian 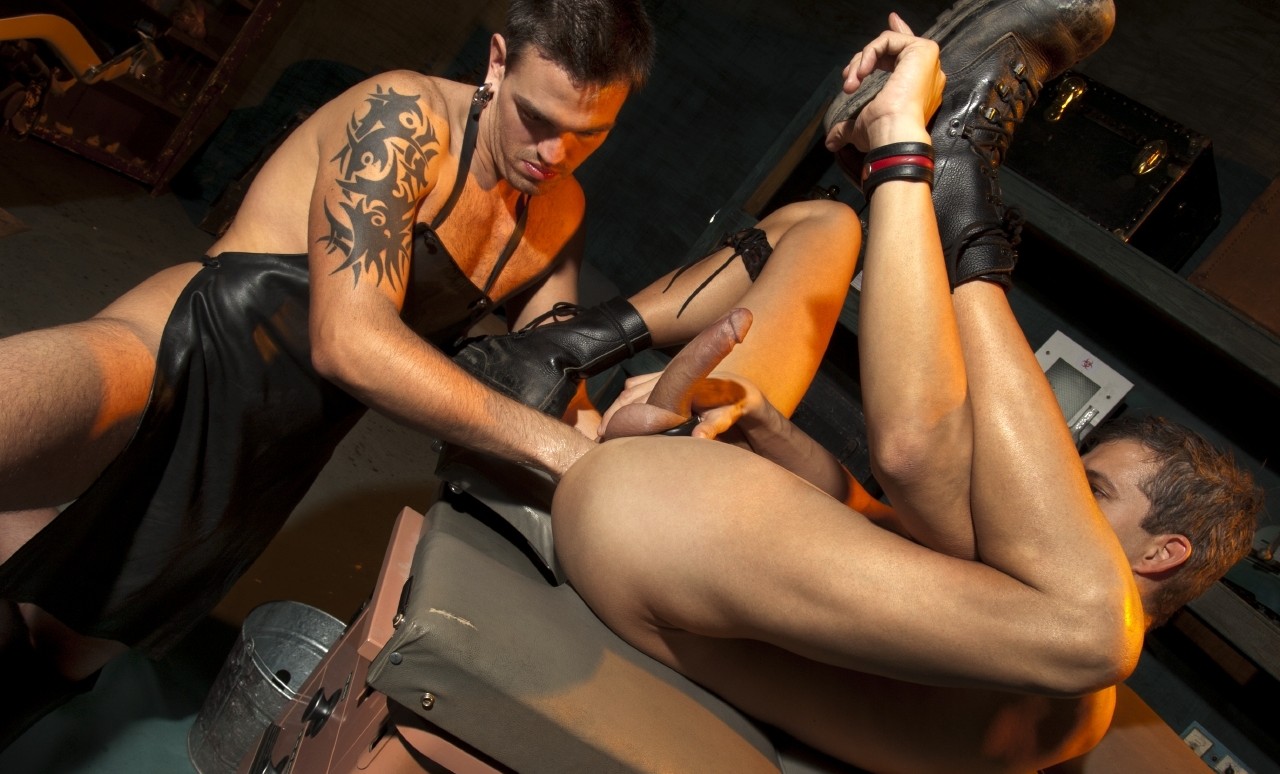 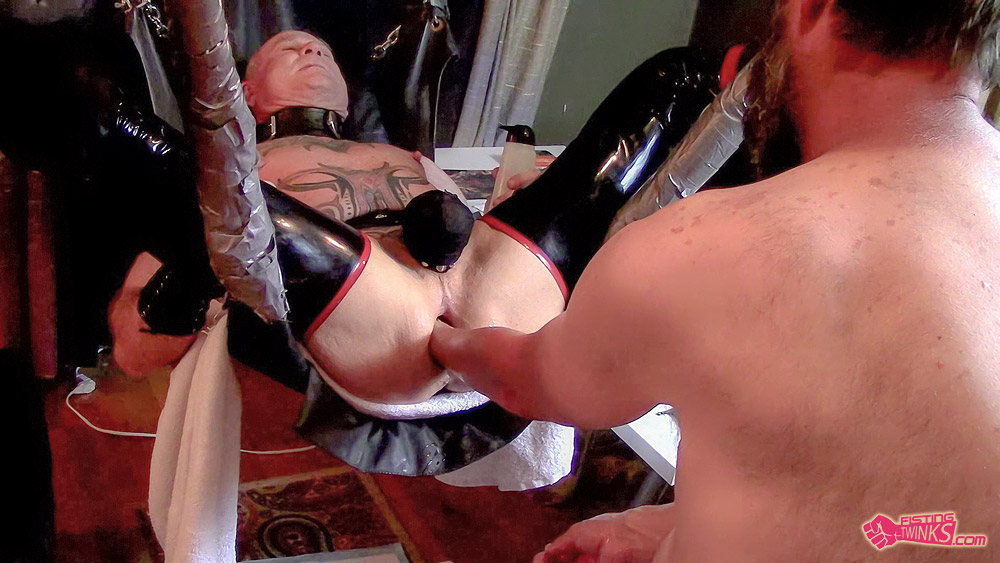