Yoshi Kawasaki himself explains that this is a provocation that he wanted to realize for a long time and thinks that as the hundredth video on his site, it comes just in time as a way of celebrating the unique event – 100 scenes on Yoshi’s site. Giving birth to a plastic doll while Axel Abysse assists is certainly a memorable way to mark the 100th video, and we’re sure the reactions will be extreme, which is Yoshi’s true goal.

Photos Of The Birth of Yoshi Kawasaki’s Plastic Doll 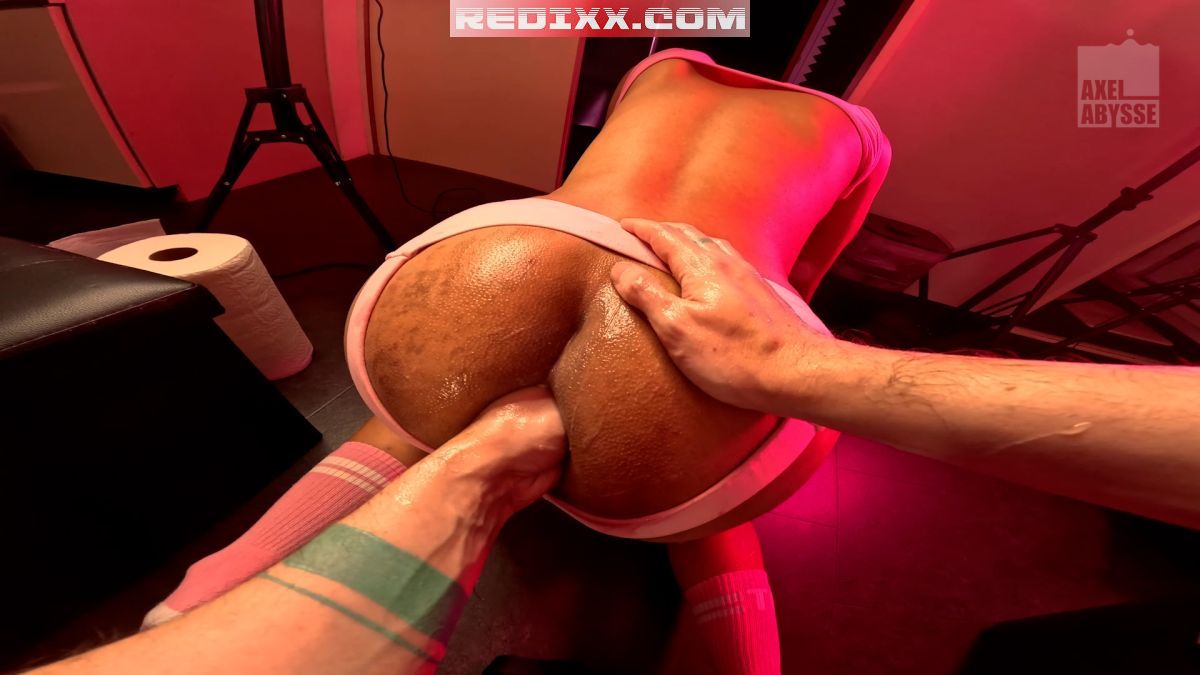 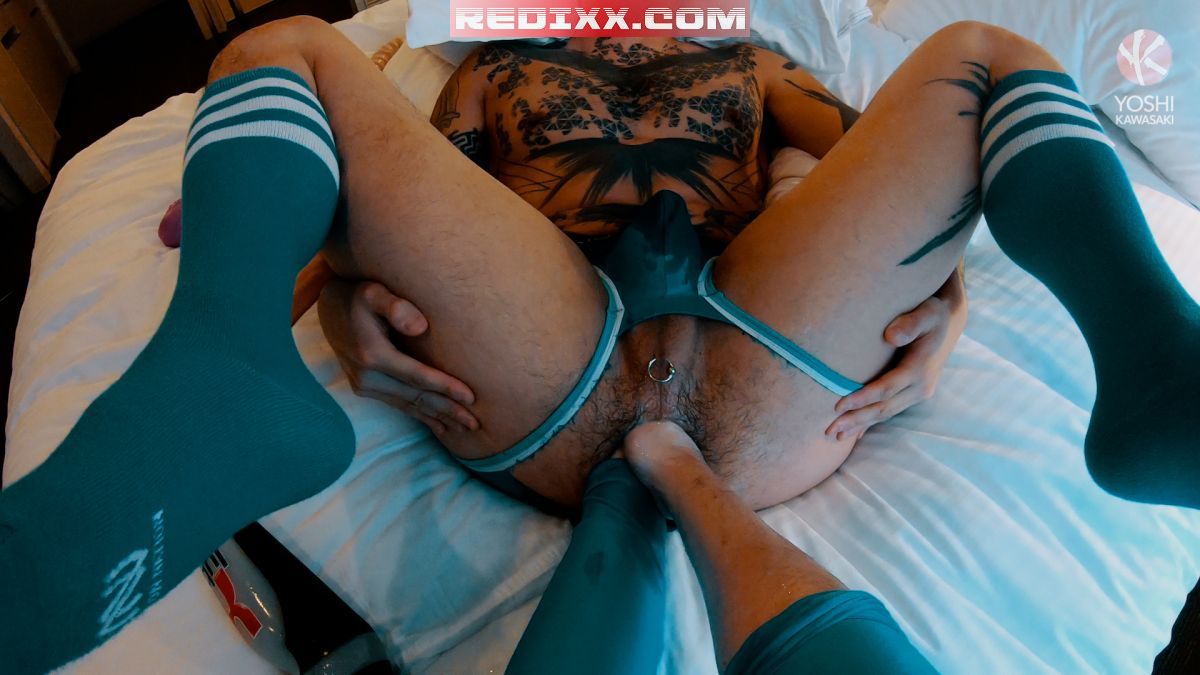 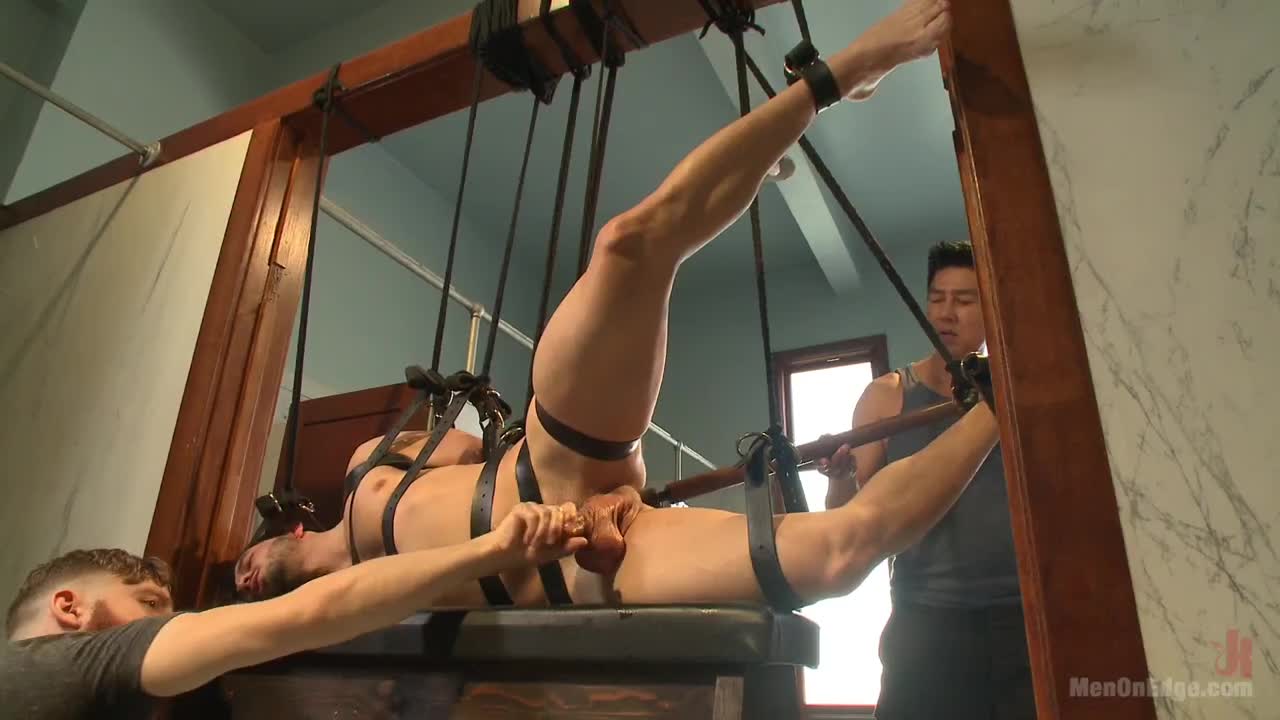 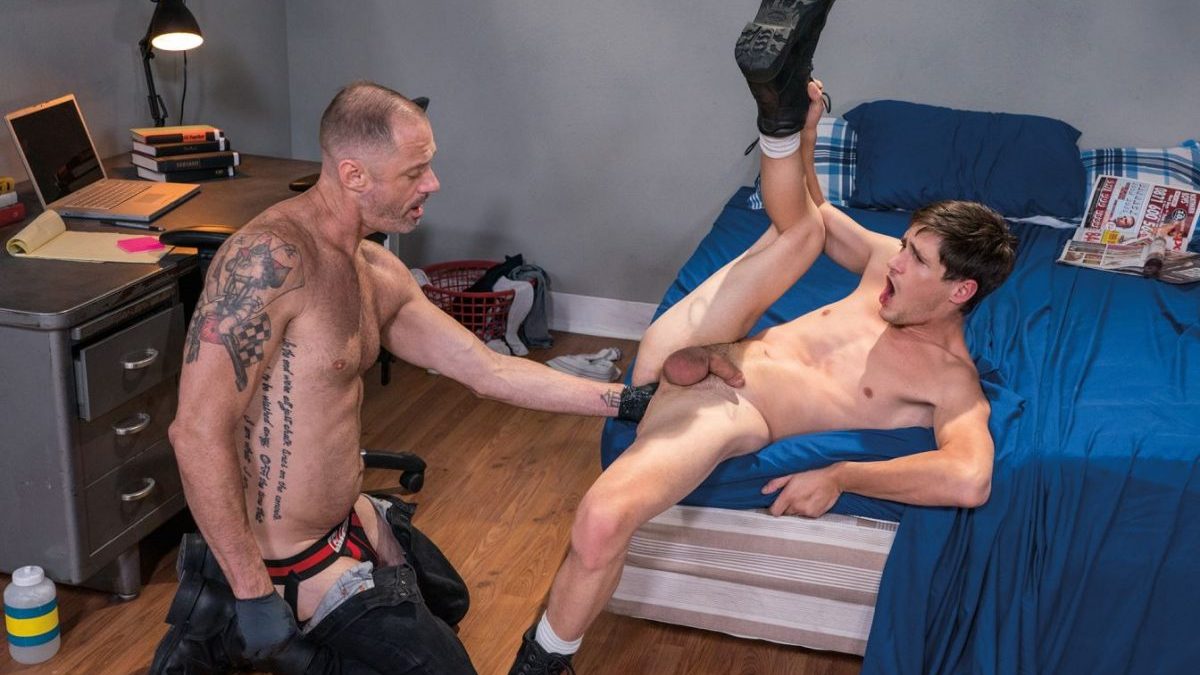 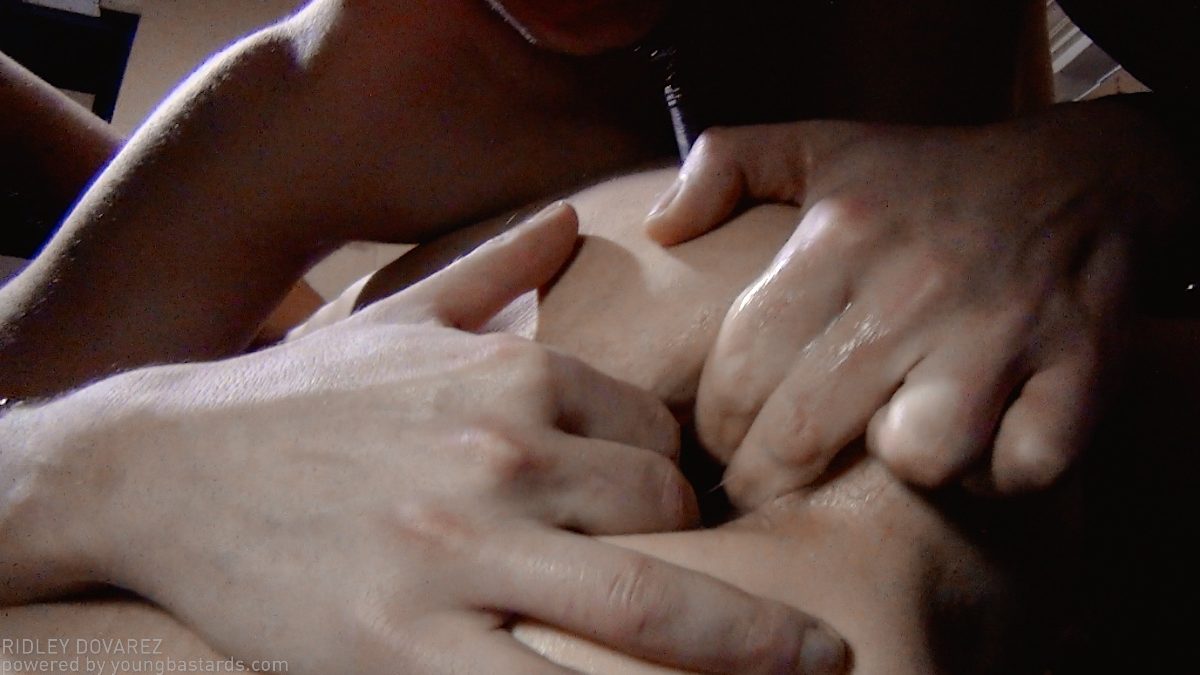 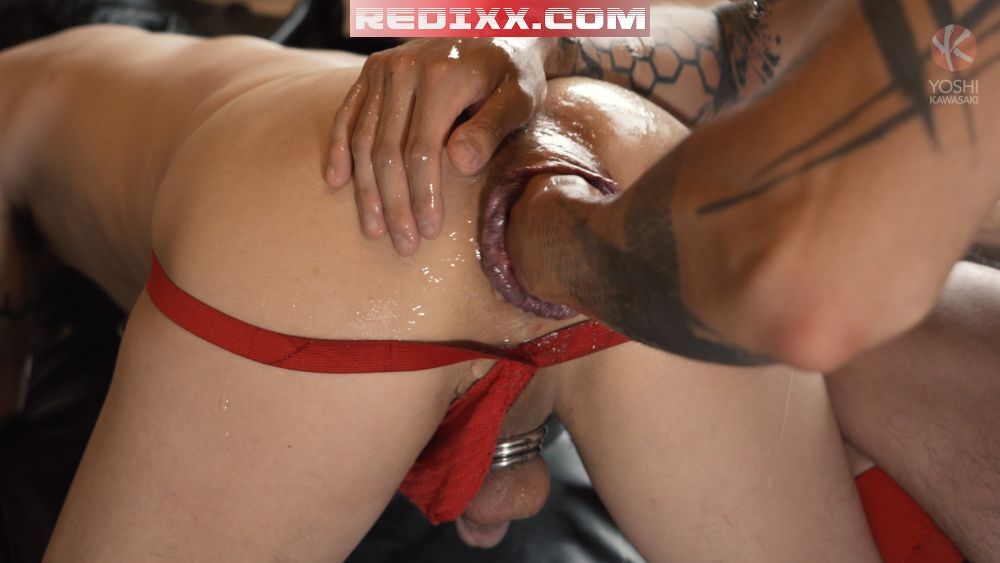