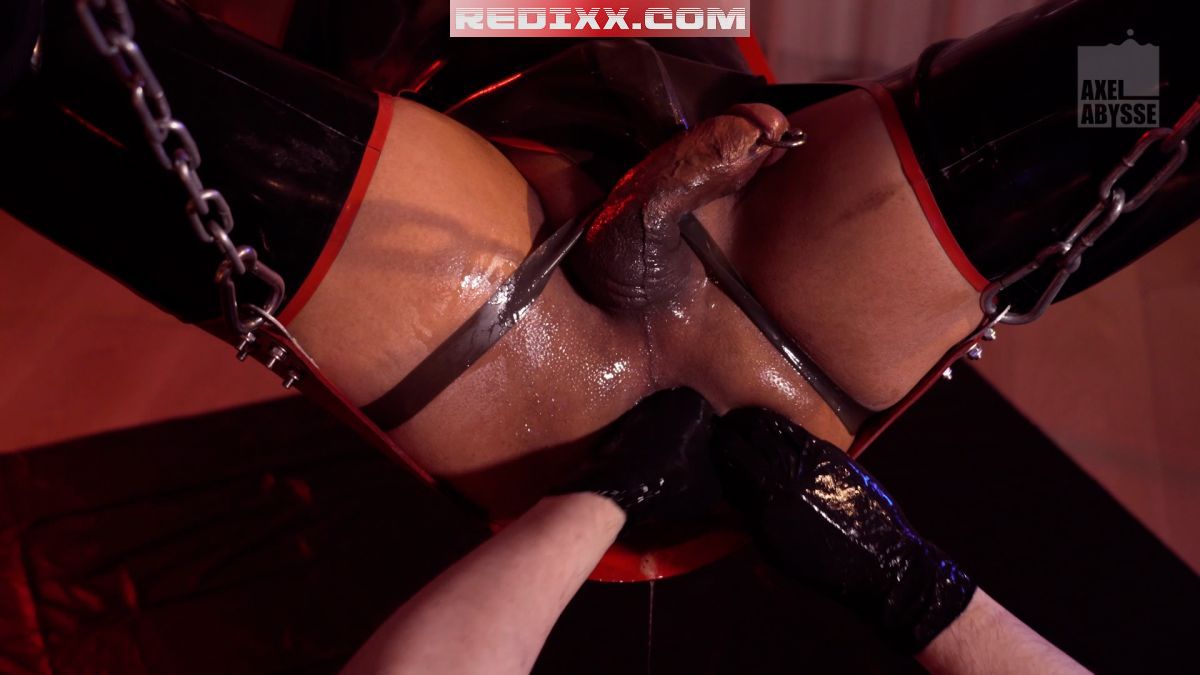 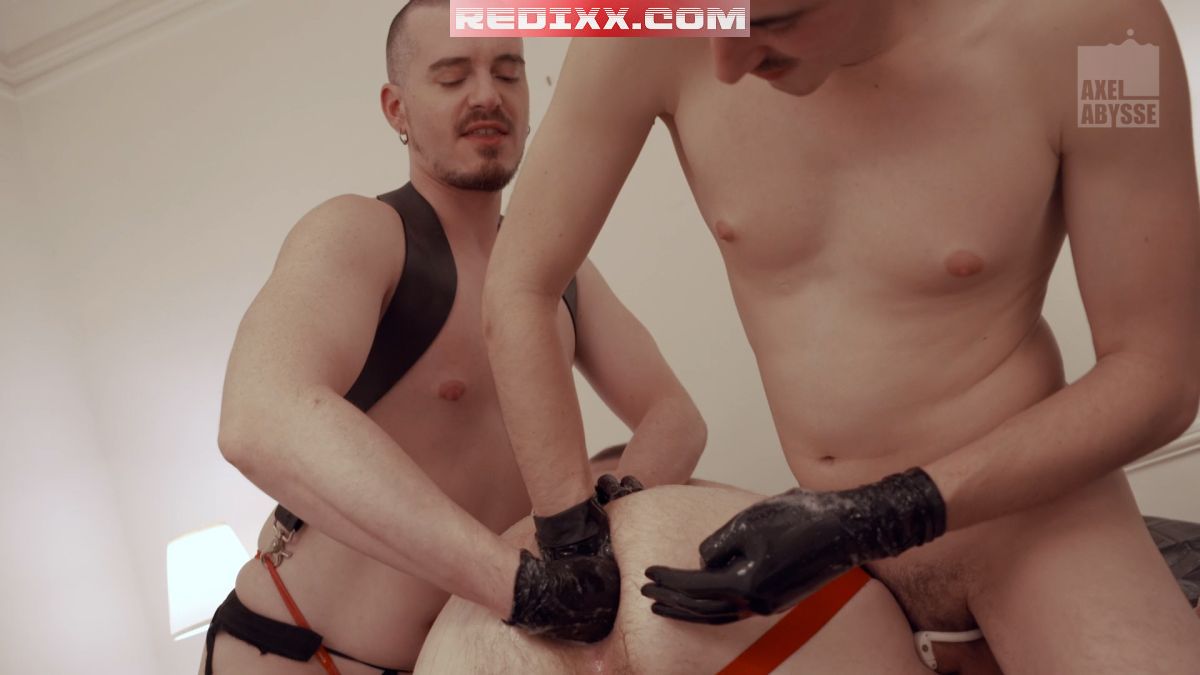 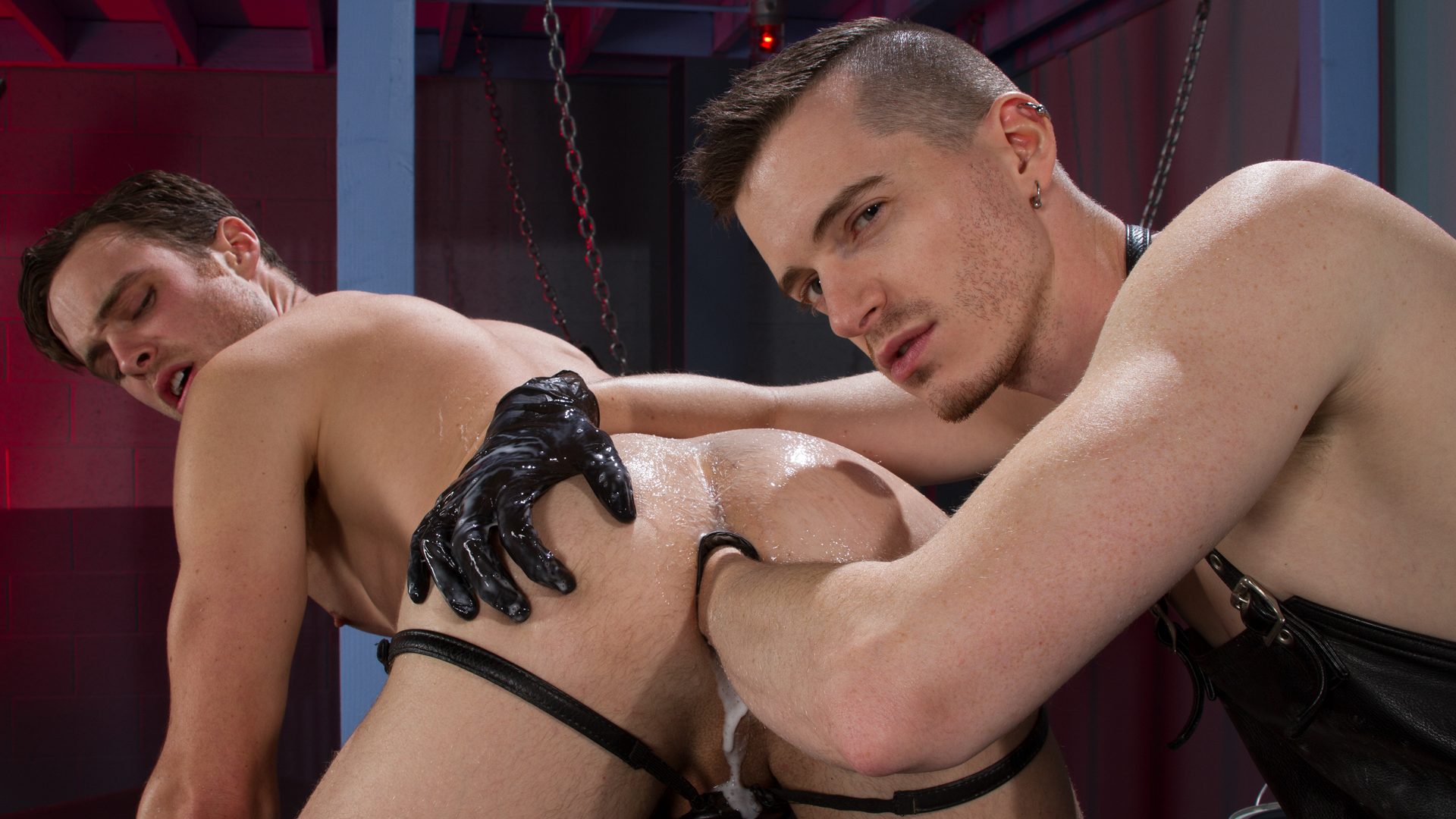 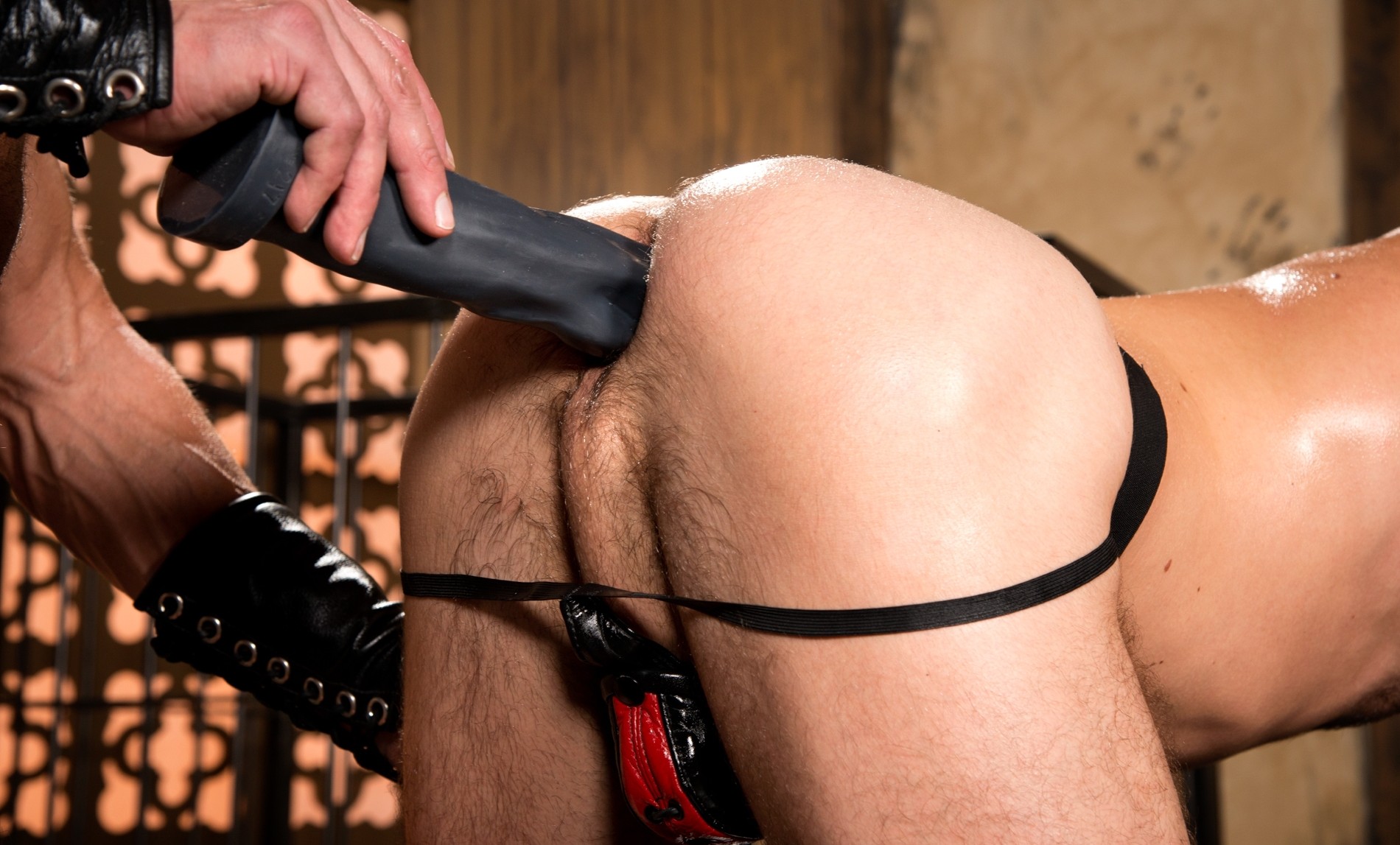 The Lord Of Internal Rings – Part 2