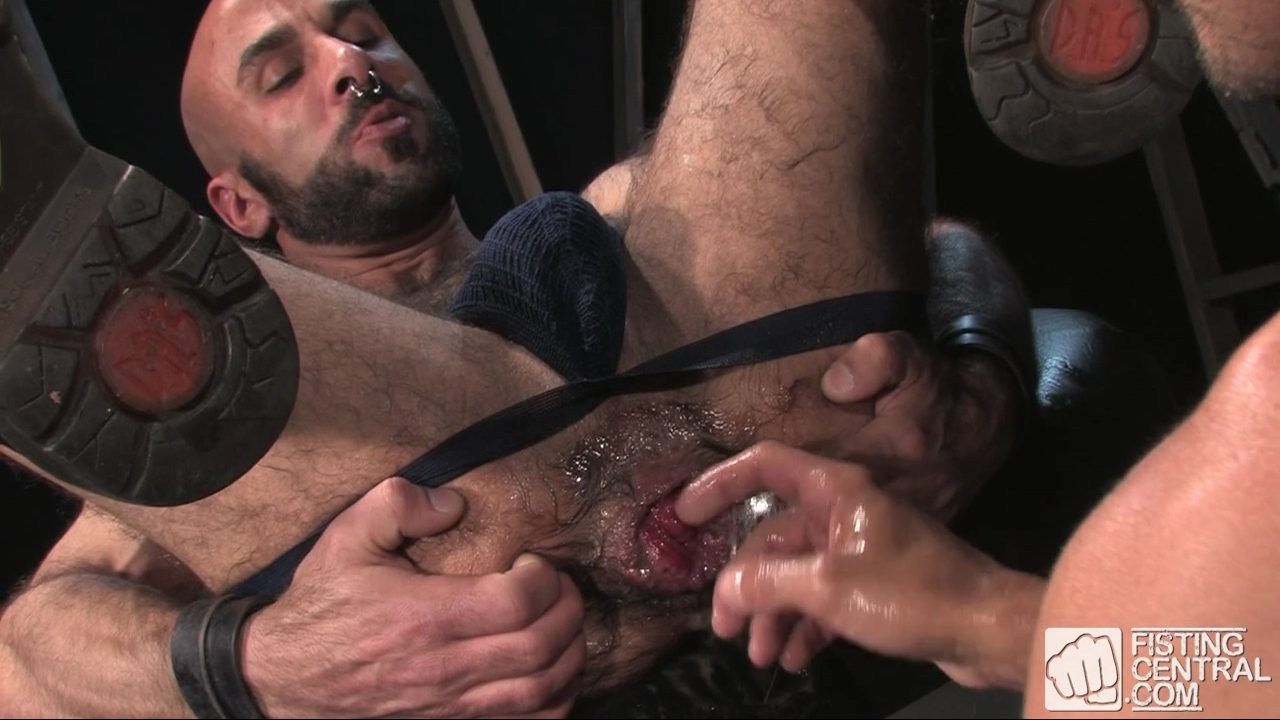 Ass Of The Week: Boyhous – Scene 1 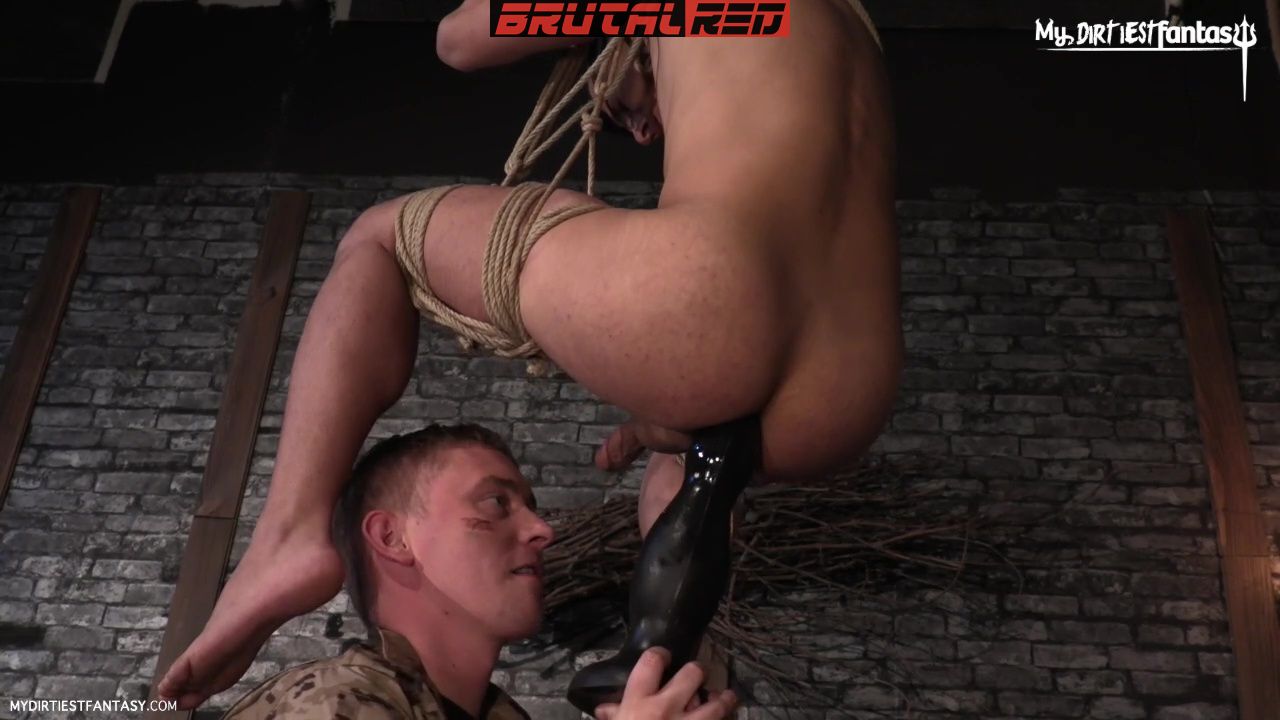 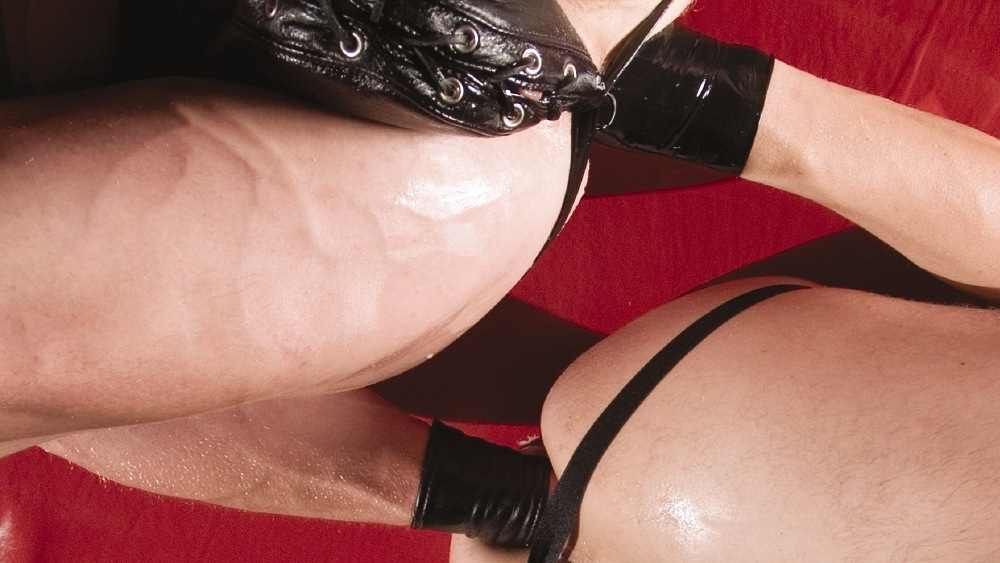 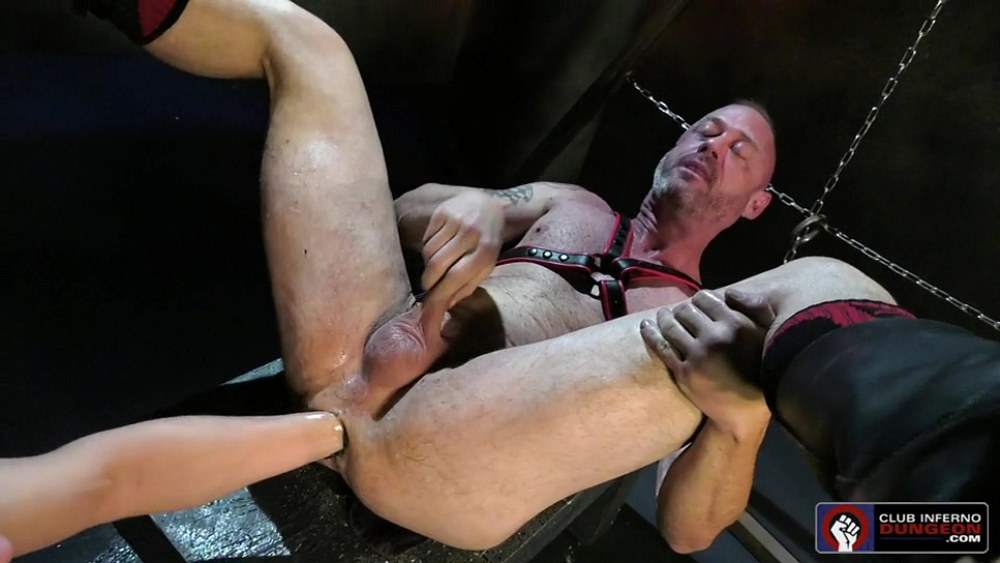